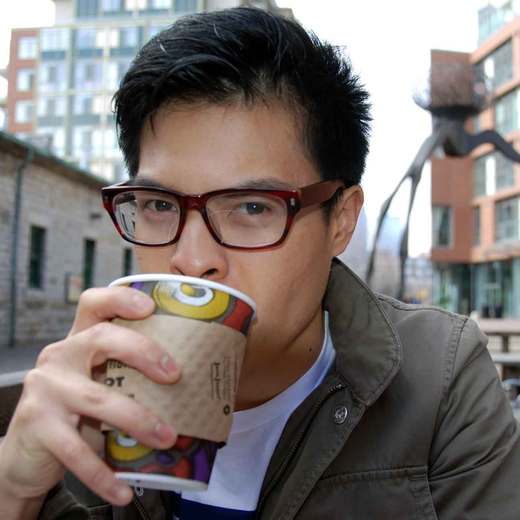 Hearing his music on TV for the first time was a moment David James Martinez will never forget, but this 23 year old artist has had other pivotal moments in his nascent career as a singer-songwriter.

Let’s rewind back to where it all began…

David began playing music when he was seven years old. He played the piano throughout his adolescent years, eventually becoming a music instructor. During his high school years, he picked up the guitar and melded his classical background onto his first song called “On My Way.” The song received a positive response from teachers and peers alike as he performed it in various cafes and university bars.

With a dream of pursuing a career in music, he packed up his acoustic guitar, some socks and headed to Ontario’s Laurentian University. There, he studied music for two years and began performing across Southern Ontario. David then toured Europe, an experience that gave birth to many of the songs that he would eventually record.

Sporting a brand new haircut and a collection of newly recorded songs that freshly combine musical influences from old school crooners like Frank Sinatra to the modern pop sounds of Jason Mraz, Paolo Nutini and John Mayer; David is on the rise!

His acoustic, pop song “Second Chance” was recently featured in two episodes of the T.V. sitcom The Best Years (Global-Canada, N-USA) and his Starbucks residency gained many positive reviews including a mini-feature in his local newspaper.

As more and more fans continue to discover David James Martinez in his quest to becoming a leading light amongst the new wave of singer-songwriters, the Toronto native says he has only one focus now and that is “...to make an awesome debut album.”