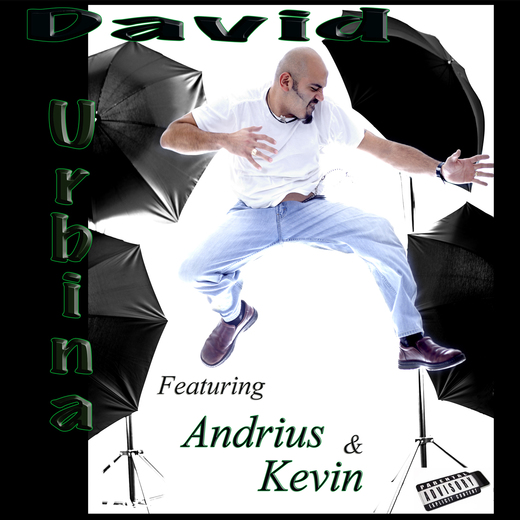 Being multi-instrumentalists, multilingual & multi-nationals, gives this trio the drop over others... with musical backgrounds ranging from Classical Music to The Blues, and from Punk Rock to Latin Folklore, the flavor of their original music is uncanny, most especially when you hear them live…

Formed in early 2014, some of their first experiences were formed in the early 1980’s, having played for audiences of  70,000 to just 10 people, with punch-blunt force and passion.

With the majority of today’s top acts playing with backing tracks, this trio brings that edge to their original sound to flow within the lyrics and their boogie bangin’ beats.