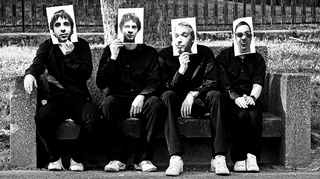 Dead Pope’s Company is a full-of-go rock’n’roll band founded in the end of 2004.
In 2008 this band recorded a demo called Guess who’s dead which was downloadable for free on the internet. In the beginning of 2009, there were a couple of personal changes in the original band’s constitution and the band started to practice hard in order to reach the current appearance.
During its existence, Dead Pope’s Company performed many concerts and they caught attention of a wide range of fans who so nostalgically favor Dead Pope’s Company because of their resemblance to the bands of 70’s and 80’s, as well.