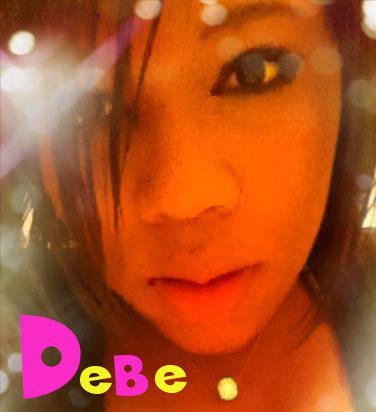 Rhythymlife featuring Debe is a pop/soul/funk group based in Kansas City, Mo. The group was co-founded in 2002 as Rhythymlife featuring Dassani by bassist Darrell Braden, his brother former drummer the late Michael Braden and former lead singer the late Dasanni Mason. After forming the band they established Soul Millennia Music as a vehicle through which they could create, distribute and promote their own music.
After the painstaking task of searching for people to fill the position of his talented brother and lifelong friend the perfect fit just seem to happen as if sent by God. His daughter Luren aka Debe had developed into quite the young singer and has taken on the lead singing duties thus the resulting name change of the group to Rhythymlife featuring Debe. Anthony Bolton his best friend for decades , all the way back to their membership together in a group called Ebony Funk would bring his great talent to the drummer position. With the addition of keyboard player  Leroy Berry a talented singer in his own right and  another long time friend of Darrell Braden and last but certainly not least the phenomenal guitarist Mike Maynard brings the band to its present lineup.