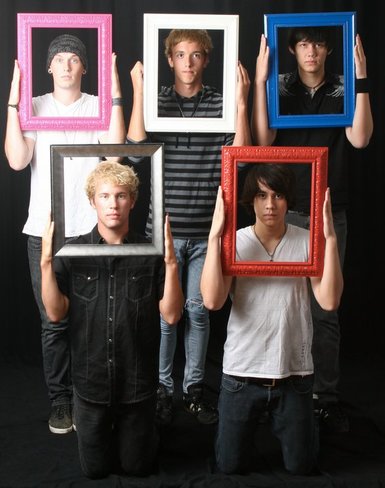 Our style is rock with a bit of funk and jazz, influenced by such artists as Led Zeppelin, Muse, Red Hot Chilli Peppers and System of a Down. Winning 1st Place and voted "FAN FAVORITE" at the annual two day Battle of the Bands held at Paperfest in Kimberly WI in 2010 and 2008 and completed recording our first full length self titled CD at ROCK GARDEN STUDIOS late in the summer of 2009. 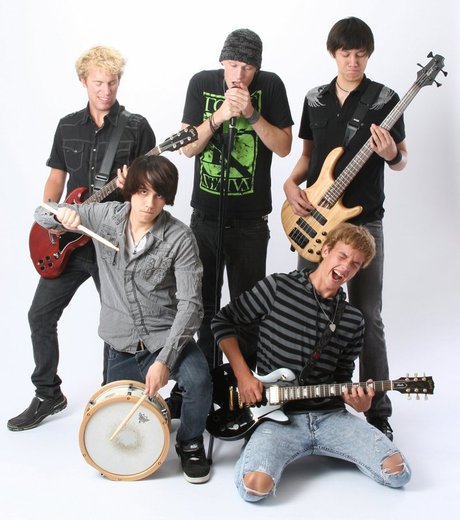