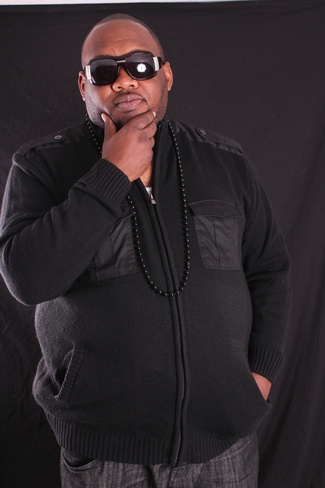 Based in Newport News, VA. HOOD PLATINUM has become one of the most recognized independent urban labels in the eastern part of Virginia. With a strong fan base across Maryland, Northern North Carolina, South Carolina & the 7 cites of VA, HOOD PLATINUM has supported 9 artist.... Double XL, J-AVE, Amerika,(BIG JAE, WAL-T which is Walker Village Murder Gang), CAKE, HOP, BULL, BIG OAK,& just sign group P.O.M.E AR-15 & CMO DOLLARS, with also a producer by the name of Hershey. HOOD PLATINUM has put out 4 consecutive mix cd's in-title HOOD PLATINUM which features them self's and other local independent artist across the east coast, and move more then 20,000 copies.

HOOD Platinum's own Double XL (XXL) 4 Short has built a reputation for being one of the most skillful MC's, Not only is he a artist, but he is also the brain behind HOOD PLATINUM. HE has performed show openings for artists such as Black Rob, Jay-Z, 50 Cent, Young Jeezy, Snoop Dogg and Lil Wayne and several fashion shows. From several battles victories and being flawless in his career XXL has his mind on just making music. (Truly a MC of art) Double XL's music is a combination of hardcore punch lines and heartfelt lyrics which he can take u anywhere expressed through rhymes. Through his raps he shares his many observations and experiences in LIFE,

The Bad Newz critically acclaimed MC has sold over 12,000 mix cd's of his "Best of Double XL" throughout VA.. With his New Smash Hit "Rubbaband Pop" Featuring J-AVE which is now Getting "Significant Radio Play" On the 103 jamz and other stations across the 7 cites we Plan to Knock some doors down.

Double XL's goal is to prove to major companies he can sell a large amount of records independently before negotiating a major contract.