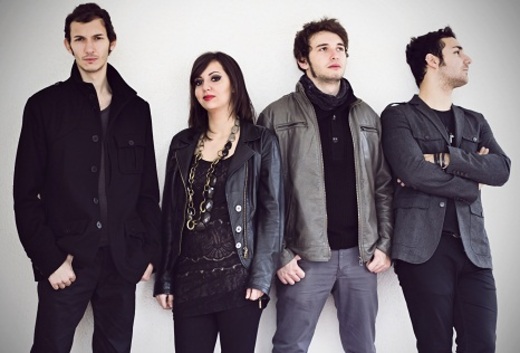 In 2012 they have released one Ep “Tea Time Dreams ‘n Coffee Wishes” that contains 4 remake of their work with Anonymous Shapes.

Actually they are working for their first album and they are making a videoclip.