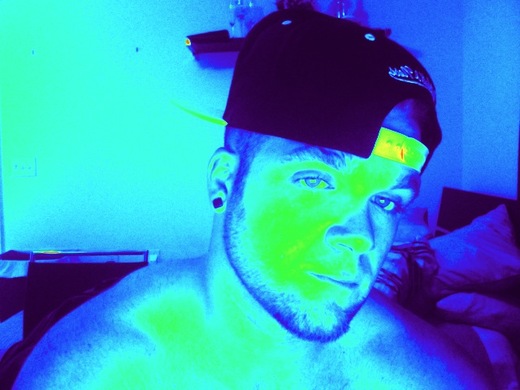 Whats going on fam.  My name is Evan Sipe a.k.a EvanGettem, and I am a driven hip/hop artist from Charlotte, NC just trying to give the world my interpretation of my life and hopefully relate to basically everyone trying to find their own identity in this crazy world.  I am 22 years young and I've been around music my entire life.  Starting in the 7th grade I was in the band doing percussion.  I continued band through highschool playing in the drumline my freshman and sophomore year.  Along with music, writing has always been something I have been passionae about as well.  My freshman year of college, my roomate and I started freestyling to instrumentals due to boredom, but then I realized I had incredible potential.  So my songwriting began in my dormroom at 18 years old.  Ever since I have continued my passion for writing songs, hip/hop being the genre.  So take a listen to what I have to say!!!