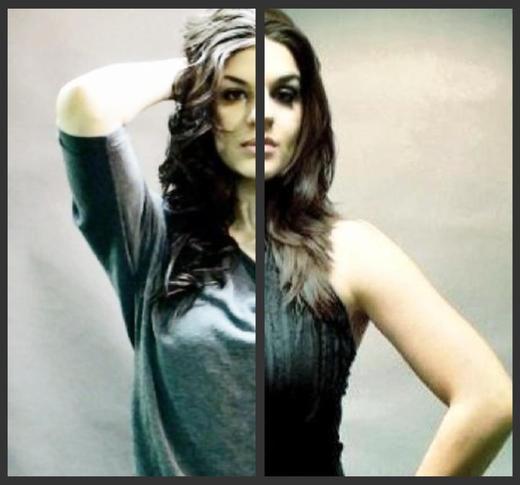 Fitzmaurice is an Alt- Country group based out of Bowie, MD with its roots in country and bluegrass music. The group is wrapped around the stunning vocals of twenty-two year old, identical twin sisters, Sarah and Maria Fitzmaurice. Their voices are so strong and their chemistry so natural, they make great music look easy. It was only a matter of time before word got around.

"This is a group with ability, style and originality that are absolutely astonishing for being so new."

Fitzmaurice has been wowing audiences throughout Maryland, Virginia, West Virginia, Delaware, Pennsylvania, Georgia, and Tennessee, with a growing international fanbase and requests becoming more and more frequent to start touring Europe and Australia.

Summer 2011 was an exceptional time for the group. Only 6 short months after announcing their crossover to country music, they had the pleasure of sharing the stage with some of country music's biggest stars and songwriters including Dierks Bentley, Darius Rucker, Jerrod Niemann, Trace Adkins, and Brantley Gilbert.