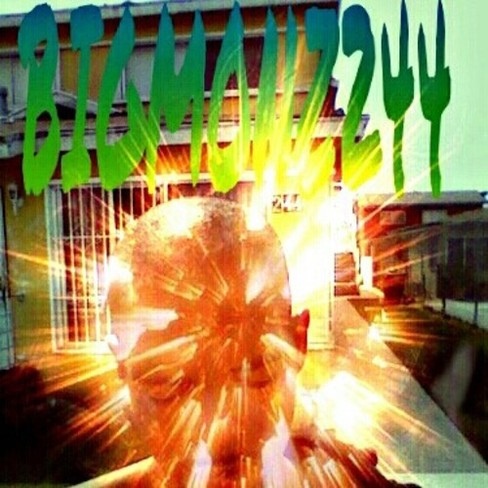 True Story: As of now all my music is being created in a garage on a computer. Keep in mind I have no major equipment nor support just me and Dots...

Bio: I am an unsigned artist who's been using music as therapy since about age 10. I aged in the era of drug use and sales which added the knowledge of the streets spoke on in each track. I applied the wisdom of my knowledge to survive in the mean streets of LA my slogan is every ghetto story is similar, mines might sound familiar. I grew up on the Eastside of Los Angeles at about age 12 or 13 I met my bro Scrooge we started rhyming together anywhere we could. Some days we would go for hours in his uncle Bon's apartment or upstairs at my mother's house, from there we quickly transcended to rocking house parties. As the years progressed we formed an group known as Thte Frontline Mercenaries. The sole purpose of this alliance being formed was to educate one another as well as others on the various endeavors one would encounter in life and attempt to show the world that we are all apart of the same struggle. After forming the group we added a few more members: Hannibal, Bop, Pistol, And Dez. We recorded a few projects but never reached completion of our album. In attempting to make a move for the big leagues I ventured out with the permission of my real ones and begin recording with IV Life Records, deals were mentioned but by that time I was in and out the streets which in return lead me to a six year stay in the California Department Of Corrections for the charge of manslaughter. I was released January 1, 2007 to be reincarcerated in June of 2007. Released once again on parole I set out to put all the material written over my now 7 year stint in the pen. Once released I hooked up with my bro Dots over at Hand to Hand started droppping snippets of my mixtape 5 minutes of fame late 08. Coming in to 09 I begin working on my now released album Year Of The Undadog/Decade Of The Undapaid trying to create a buzz not only on my side of town but on everybodies side until my fanbase is worldwide.

Sounds Like: I would say that my sound favors no particular sound or swag of any other artist in the industry to date. If I sound like someone it would have to be my multiple personalities because on every song I don't sound like Monsta. At Hand2Hand we pride ourselves on being different, sounding different and making the crowd move their bodies and nod their heads in different ways.