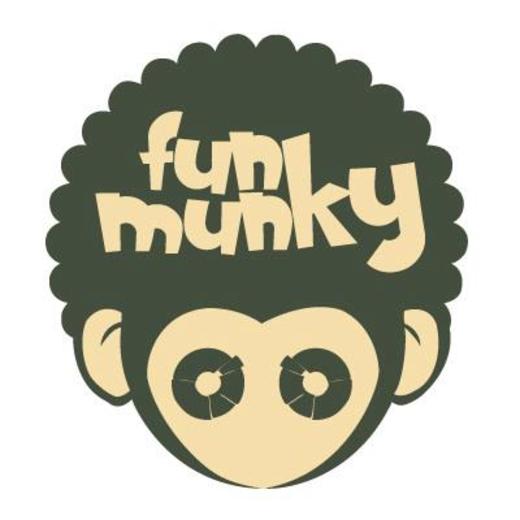 Funky Munky Gdl speaks out with a fresh heart and is full of musical magic, the banda also expresses happiness, sadness and the truth of everyday life that portray empathy in their lyrics. Why complicate life if the music is a universal language?

En los zapatos de otro (in somebody else’s shoes) and Dejando huella (Leaving a mark) are the titles of the two new records that attempt to place the listeners in “someone else’s shoes” and invite the listeners to make an effort to change their personal perspective on certain things, to show empathy towards different ways to think and act and make a positive change. Humans are selfish by nature and automatically assume when “we” are ok with the world, everyone else is too. To put one’s self in someone else’s shoes helps us improve as people and thus our family, friends and everyone in our world without the need of being told to do so.

En los zapatos de otro is composed by ten funk rock and funky reggae songs that show their concern for a social change, peace and live in harmony (Bandera Blanca)

Funky Munky Gdl is born in Guadalajara, Jalisco in the year 2000. The band members choose the name Funky Munky Gdl due to the musical genre with whom they identify their music to, funk. Luis Cerecero plays guitar and is the leading voice; Iván Cerecero plays bass and chorus, and Miguel Ángel Navarro plays the drums. Funky Munky Gdl does not play covers, they write their own funk–rock songs with a touch of pop.

The songs speak mainly about the daily life and its struggles, human behavior, love and lack of love and amongst everything, every single lyric the band writes, invites us to take a minute and reflect, aim for peace and union (the songs Escucha and Vudú are good examples ).

The first recordings of this band were made at Pollo Record’s, Tokin Record´s with Juanjo La Viaga, and at Maquina Sónica records with Carlos Avilés, member of the Mexican musical grupo Cuca.

Funky Munky Gdl participated at the Sayulita Fest and the Chapultepec Musical Festival, Jalisco, Mexico sharing the stage with important musical bands like José Fors, Machingon, Fidel Nadal among others. This band has been involved in noble causes like Rock for the kids and Rock without borders sharing stage with bands like La Celestina, Radasonic, Guanatos Coconuts, Machingon, etc, where it played for children with limited economic resources in Guadalajara, Jalisco. Funky Munky Gdl participated in an event organized by Tokin Records where it won first place as the best rock band of 2005. In 2007 the band participated in an event organized by 100.3 FM RMX radio, where they celebrated the RMX 212 festival where Funky Munky Gdl had a lot of acceptance and recognition.

After their first record, Funky Munky Gdl took a musical brake and now it is back with a lot of  motivation.