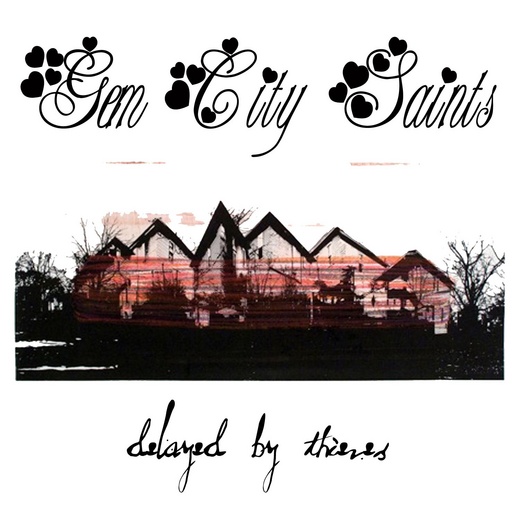 When the mundaneness of everyday works a rut deep enough to wear a hole in your heart. The caged emotions of three seemingly ordinary individuals have bubbled into the creation of the Gem City Saints. Russell Yount fronts the operation with vocals and guitar, Raymond (Radar) Whitsel brings the thunder on bass, while Harold Hensley provides the endless back beats to round out this Dayton, Ohio trio. Formed in September of 2007 and influenced by everyday life, the inability to play their instruments, and the insanity of Radar, write and produce their own music that is derived from a dark and unexplained place that is sure to take you on an emotional roller coaster. Gem City Saints assure that you will see three hearts bared every time they take the stage.