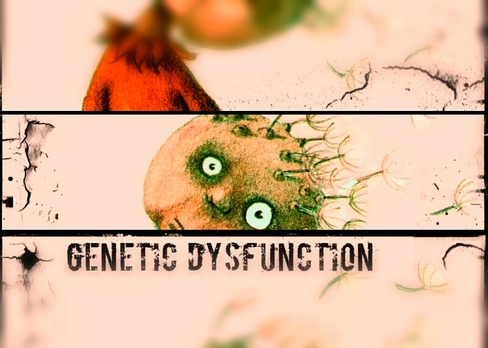 Genetic Dysfunction was born from the meeting between St.Paul and David Scrufari in 1990. As for Jean-Loup Ribordy (keyboard) and Vicky Peters (vocals), they joined the live band in the psychedelic acid trance style a few months later. On December 31, 1995, the live band U.V.W. (new name of Genetic Dysfunction) was born within the Cyberpunk Movement and the founders left it in 1997.

Two years of research have enabled St.Paul to achieve an assumed improvisation, a totally spontaneous creation, in short, immediacy erected as art.

An artistic exposure that inspires the dancefloor according to the alchemy born of the present moment. Here, there is no time to raise your arms because the set does not consist in pressing the "play" button, but in a real technical jam-session, engaging and powerful in communion with the audience. 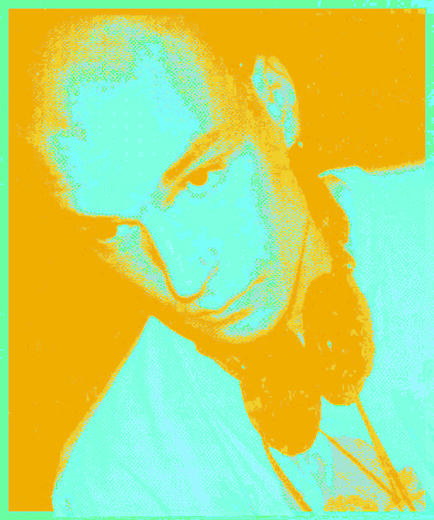