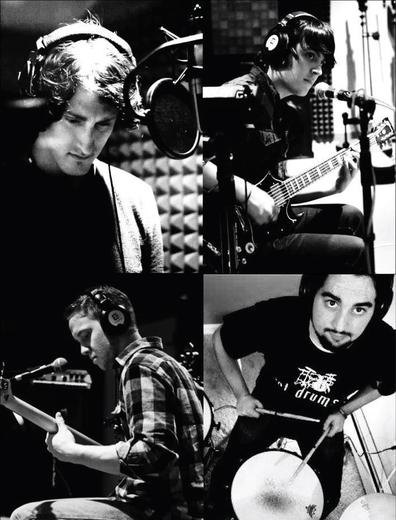 About One Shot Nothing

One Shot Nothing was formed in September 2011. After Bangor-area band Panic Test (formerly Entropy) went their separate ways, the writing team of lead singer Spencer Small and guitarist Justin Chamberlain formed a new band, auditioning bandmates. After auditioning, they quickly decided on drummer Nate Hart, a perfect fit for the band. In January 2012, after months of searching, the band finally nailed down the right bassist for the job with Nick Payson

The band is currently booking shows with several venues, while recording and working on material for their debut album.