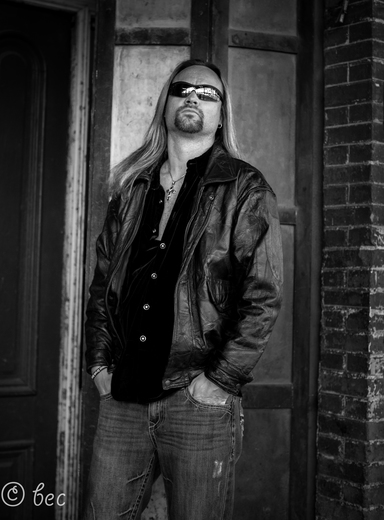 Greg Austin is a down home, straightforward and to the point of the heart, singer/songwriter/musician. For 20 years he has been diligently performing and writing Contemporary Country music for adoring fans. His first CD of original songs is aptly titled “Greg Austin” and features 10 of his best originals to date.

Born on July 29, 1974, Greg wrote his first song at the age of 14, and started performing professionally at the age of 15. He played solo and with various bands around his hometown of Aiken, SC as well as on the road for a number of years before finally deciding to make the move to Music City, USA. He moved to Nashville in 1999 to pursue a songwriting and recording career and made lot of progress before finally settling back down in Aiken where he resides now.

Although his dream is to one day secure that ever elusive recording contract, Greg also enjoys writing songs for himself as well as other up and coming Artists. He has also sang on demos for hit songwriter, Jerry Vandiver, who co-wrote the smash Top 10 single, “For a Little While” for Tim McGraw.

In 2001 Greg opened for CMA Duo of the Year, Montgomery Gentry, at the Wildhorse Saloon in Nashville, TN as a finalist in the 2001 Jim Beam Country Band Search. He has auditioned for “Nashville Star” (produced by USA Network) and placed in the top 10 each time, which is quite an accomplishment considering that over 500 promising singer/songwriters audition at each city.

Greg has also been featured on the “Lia Show” segment “15 seconds of Fame” where she featured his song “If You Ever Come Back Home”. Radio listeners either called in to vote or voted online and Greg received the most “yes” votes of any artist featured on the show! Greg has also claimed the title of ”2004 Kicks 99 Guitar Pull Star” and was honored to open the show for Trace Adkins, SheDaisy, Billy Dean, Dierks Bentley and Darryl Worley. The show was held November 16, 2004 in Augusta, GA to benefit the 6th Annual “Million Pennies for Kids” Guitar Pull sponsored by local Country station Kicks 99.5. This show sold out in only seven minutes and is definitely a highlight in Greg’s career thus far. His song "Move a Mountain" which he co-wrote with talented writer Tamra Smith has also received radio airplay Nationwide. He has also recorded a Christmas song for charity, “Dear Santa”, written by Nashville writers Jeff Pedigo & Parrish Stanton. This song sold over 1,000 copies in the Myrtle Beach, SC area where it also received airplay on several local stations there during the Holidays.
Greg is preparing to enter the studio to start work on his 2nd CD project, “Southern Breeze”, which he hopes to have finished and released before the end of 2008.

With a commanding stage presence, a great Country voice and top-notch songwriting to back it all up, Greg Austin is sure to have a winning formula for success in the Country Music Industry.