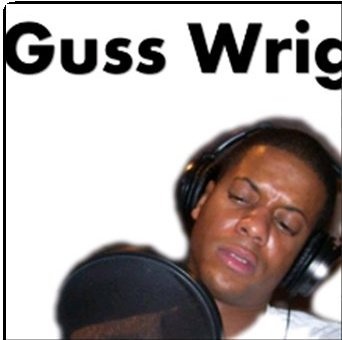 Guss Wright is a multi-talented producer, singer, song writer from Savannah Georgia. He's been scouted to tour with today's top artists but had to postpone due to military obligations. He recently returned from his third combat tour in Iraq where he wrote in his solace his latest album entitled “After Everything” Album released 24 MARCH 2011 for digital retail. Enjoy the soulful insight of Guss Wright, a voice, spirit and soul to be reckoned with. As he would say, "It's all love and fun."