Pells Voice is an NYC-based pop rock band that wants to use their music to cure disease. Their debut album is set to be released on 5/15/15.

The three core members of the band, Brian, Sam, and Kamraan, live for writing music and performing, as most musicians do. In contrast to many pop musicians, however, their direct goal is neither fame nor fortune. They’ve instead decided to use the attention gained by their music to raise awareness for and to fund humanitarian efforts important to them, particularly medical research.

Ticket, album, and merchandise sales from the Expert Pretender album will be donated to the Broad Institute to support research on psychiatric illnesses.  People very close to the band have been affected by psychiatric illness, and these diseases constitute the greatest cause of disability worldwide.  Despite this, the understanding of the biology of psychiatric disease is painfully behind the rest of medicine.  Research efforts at institutes such as the Stanley Center will help improve our knowledge of the basis of psychiatric illness and thereby guide the creation of effective rationale therapies.  Learn more about the Stanley Center for Psychiatric Research at the Broad Institute and their mission. 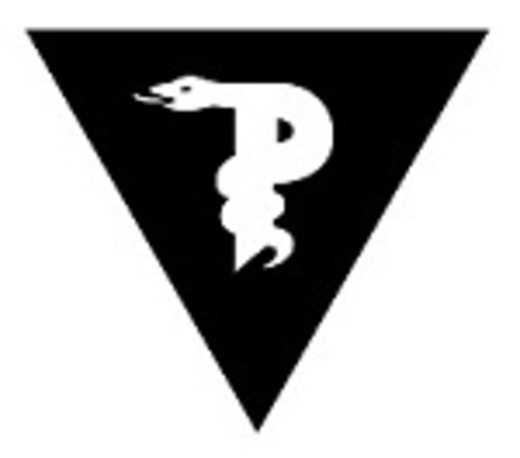