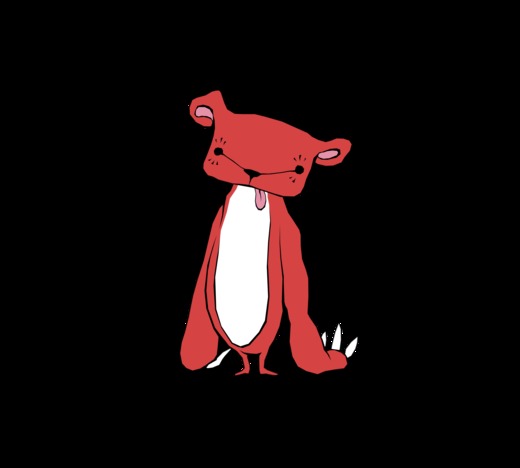 New Single out on itunes!

“It’s time to take a little trip,” announces blues/punk rocker Harold Honey before launching into the infectious walking blues groove of the neo-noir title track of his new album, Helltown. The song transports the listener to a place where he can “buy a couple of dreams” and escape the mundane. The song’s vibrant up-tempo mood and doo-wop backing vocals suggest that the underworld isn’t all fire and brimstone, and that it just might be a fun damn place to be.

That adventurous spirit is portrayed throughout this five-song collection and is brought to life by the Angeleno’s dynamic retro vibe. Produced by Adam Marsland Cockeyed Ghost, Stew & the Negro Problem) and Andrew Bush (Dead Rock West, Alexi Murdoch), the album features a stellar cast of musicians including Sasha Smith (Everclear), Janet Robin (Lindsey Buckingham Band, Meredith Brooks) and the rock solid rhythm section of bassist Teresa Cowles and drummer Perry Ostrin. The E.P. draws from a wide range of influences as diverse as Mississippi John Hurt, the Pixies, Rodriguez and the Black Keys without impeding on Honey’s uniqueness as an artist.

Honey calls himself “just an old school DIY kind of guy hoping to get a break.” However, he is an artist who understands that breaks are made and not gifted. It is that relentless attitude and work ethic that has seen him nurture an ever-growing fan base in the U.S. through touring. He has also been building an international following having recently completed a successful residency in Poland. U.S. dates arecurrently being booked.