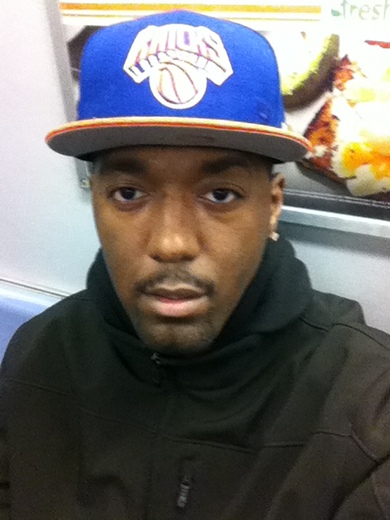 Michael Stephens 32, also known as Hootie Tha Don, was born on July 23, 1983 in Jamaica, Queens New York. Michael is still residing in Queens where he grew up. Life wasn’t easy for him and his family, 1 older sister, and 3 younger brothers. On December 29, 1999, Michael at age 15, and his family suffered the tragic loss of their father, Michael Wells at age 43. After the death of his father, life as he knew it was changed. While mourning the loss of his father, he suffered from depression. Michael kept his grief inside, not telling family and friends how he felt. At that time he began to turn to music, writing meaningful rap lyrics to help release his anguish. At the age of 17, inspired by the death of his father, he began to strive harder to improve his lyric writing and rapping skills. Wanting to move his family out of the projects, he contemplated selling drugs as the solution to earn the money needed for his family and studio rental time for his music. In May of 2002, before he had a chance to sell drugs, he met Ronald Brown 18, also known as Trust Traxx , who creates beats and engineers music. As Michael and Ronald grew closer, they began to work as a team. With Ronald engineering and creating different music beats, and Michael writing many styles of original rap lyrics, their first collaboration and album was complete. The album is entitled Fix Ya Face and consist of fourteen tracks. As a result of his depression and mourning the death of his father, Michael dropped out of school in November of 2001. Realizing that education is very important, on September 8, 2002, he enrolled in a program at the Cargo Learning Center in New York. Still hungry for fame, Michael remains in the studio 3 times a week and continuously works on new rap lyric material. In the last 4 years, Michael has grown into a talented young man, and seeks knowledge to help him grow in the music industry. He hopes and prays that one day he is given the opportunity to express to the world his unconditional love for his music. FREE AGENT