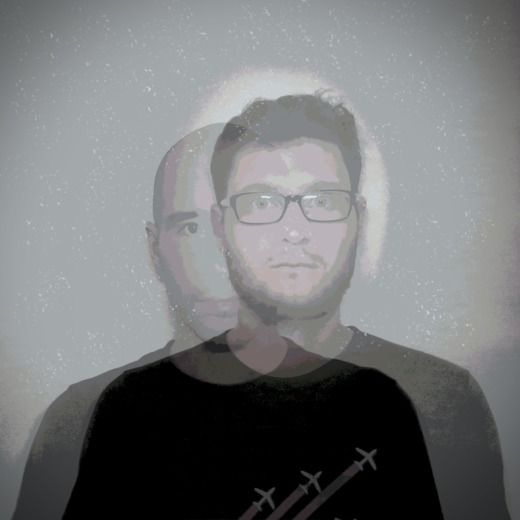 About Instead of Ink

Instead of Ink started in 2004 as a full band. Cedric, the main compositor, left in 2006 and started his solo project called Far.from.close.
Sometime during 2009, Cedric started playing music with Keven again. This time around, they decided to focus on sharing their creativity. With a clean slate, they reformed ignoring all etiquette and inhibitions. They recorded their first album baptized Far.from.close as more than six songs were borrowed from the solo project.
After more than one year of recording and mixing, they released their second album "Open Air Museum" at the beginning of December 2012.