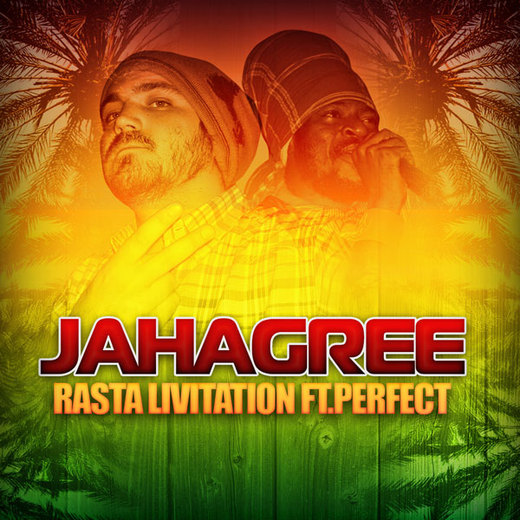 Jahagree was born March 16, 1980 in Alexandria, Virginia. His first introduction to music was teaching himself how to play the drums at the age of 8. He continued to play in numerous bands in Virginia and Colorado. The wilderness played a big part in Jahagree's transformation to a poet/songwriter. Backpacking in places like British Columbia, a canoe trip from Fargo, Georgia to the Gulf of Mexico and hiking on the Appalachian Trail provided his inspiration. In 2006 Jahagree took his first trip to the Island of Jamaica. It was here he was reborn and reggae music entered his soul. Now, 2008, on his third trip, Jahagree's Jamaican "teacher" took him to a meditation/mineral bath cave in the hills. Since then, Rasta has guided Jahagree to continue his musical journey.MY DEBUT ALBUM UNIVERSAL INK..NOW ON I TUNES AND AMAZON
http://www.songcastmusic.com/albums?zoom_query=47535