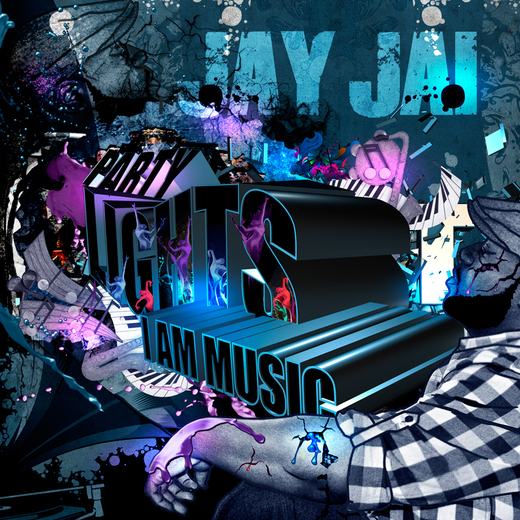 Jay Jai, a  California native has taken his childhood fantasy to a new level. From the age of ten, he has wanted to break into the music industry. Jay Jai got his start as part of an R&B group doing shows throughout the San Francisco Bay Area during the early to late 90’s. Since then he has focused on production which is his passion. Music has always been a favorite past time. He researches music, always listening in an absorptive manner. For him, it’s a way of “staying on top of the game.” Other interests include travel and people watching. He finds watching the varied interactions of others an effective way of learning about people. This perceived introvert transforms quickly once on stage, taking full command of his audience and shines through his music. Creativity is key to Jay Jai, and his list of musical favorites include- Prince, Timbaland, and R.Kelly. Jay Jai is open to any musical experience which is the basis of his vision for Vorieti Pack Entertainment and his break through album Variety Pack; which has earned him a great deal of attention in the Bay Area. This assortment of beats, versatility, skill, and personality ring of harmonic flows and is definitely a combination music lovers can appreciate. Ultimately, the dream of Variety Pack (and Vorieti Pack Entertainment) is to “push the envelope of creativity, and take the game to a new level.” Urban, Pop, Rap, Rock. All of these ingredients create a new trend of music. A new era of sound, a rare blend of creative energy called Variety Pack. This definitely is not for the closed-minded individual.