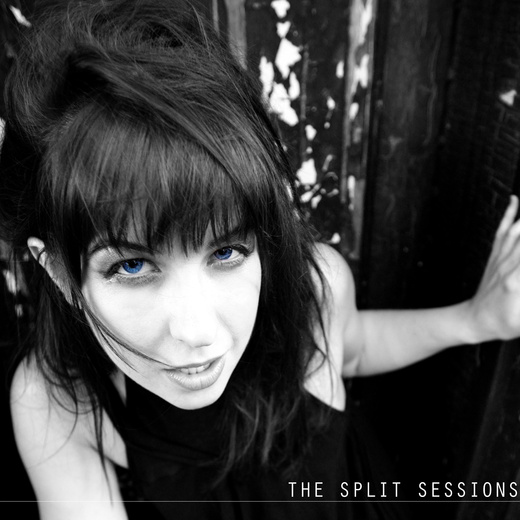 Jennifer Logue is a young singer-songwriter who is making her mark on Philly/New York scene. Her music is quirky, energetic, and international, blending the best of the States, Europe, and Latin America. She’s a powerhouse singer, a guitar player, an actor, a world traveler, a pianist, and a multi-linguist, with an undeniable talent for crafting melodic, catchy pop songs.

After high school, Jennifer moved to New York City to attend Fordham University. While she was there, she honed her skills as a musician, recorded a few unreleased demos, and even learned a bit of the business side of music, scoring an internship at Atlantic Records in 2005.

Jennifer left Fordham with a double- major in English and Spanish literature as well as a goal to become a successful singer/songwriter. She played out at much as possible, from open mics to gigs at the Bitter End, Arlene’s Grocery, NUBLU and Sullivan Hall. She was featured on ABC as an “Artist to Watch” and was even asked to perform for the United Nations.
In the midst of the performing, Jennifer was able to finance and release her latest album project, The Pretty EP in June 2009.

At the rooftop release party, Jennifer explained that the album aims to “take a walk on the bright side in these tough economic times.”

The Pretty EP generated rave reviews and loads of internet buzz, which led to a 6- month tour of Europe. In July of 2009, Jennifer traveled overseas and performed shows in Spain, Greece, Germany, France, the Czech Republic, Switzerland, Turkey, the Netherlands, and Austria.
Over that 6- month period, Jennifer gained new fans, wrote her entire next album, and even filmed a music video in Paris, with dir. Benoit Lelievre.

Jennifer came back stateside to NYC at the beginning of 2010 to begin work on her new album as well as perform locally until the new project is released. She’s also busy working as an on- camera reporter, where she’s interviewed Bon Jovi, Jason Mraz, James Taylor, Matt Damon, James McAvoy, and Christopher Plummer.