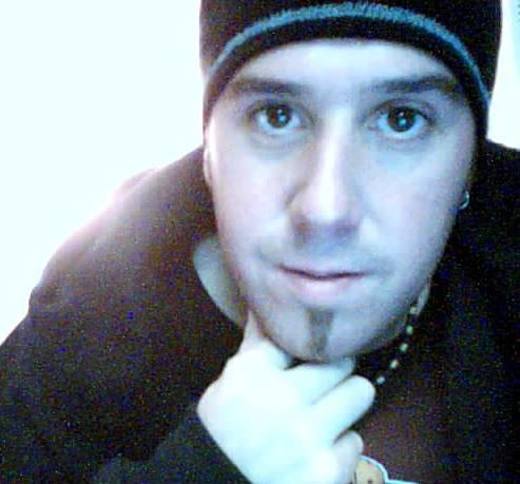 One Voice with One Guitar is all Jerad is bringing to the fore front of his newly recorded music to establish his songwriting ablilities and self-taught playing skills in it's most rare form. Jerad Perck is a Louisiana Native, who has been performing as a full time singer/songwriter and backing musician for the last nine years. He began to find an overwhelming appreciation for his original music and gaining notariety while working at "Dollywood" in Pigeon Forge,Tenn. during 2007.The most experience as an entertainer came when given the opportunity to have his own show there, playing for multi-culturistic audiences sometimes five shows a day. As an ethusiastic youngster, his music education began with his grandparents records of the 60's and 70's along with the popular radio music of his own generation. Later, he started learning by ear, eventually playing 8 instruments, spending hours with them picking out the parts from his favorite artists songs while teaching himself the fundamentals of music theory along the way. Recently, Jerad has had some success with his instrumental tunes in styles of Americana and Bluegrass that were placed into programs on nationwide television and cable networks such as CBS and HBO. Orginal songs of his have landed him awards from the "True Value Country Music Showdown" as well as #1 and top 10 singles on the "Ourstage Indie Music Charts" Now focused on Nashville,Tenn. Perck will concentrate on his songwriting craft while looking to contribute the skills he learned from his full cd release entitiled; TODAY, TOMORROW, & YESTERDAY,inwhich he prodcued, composed, wrote and arranged most of the music and lyrics.  His new recorded music will sound more like his live performing with just one guitar and vocal to express it in it's most raw form. Jerad is always look forward to new endeavors, making friends, and the ongoing experiences in his musical journey he calls everyday life! "Trends in music come and go, but emotions never change" - Jerad Perck