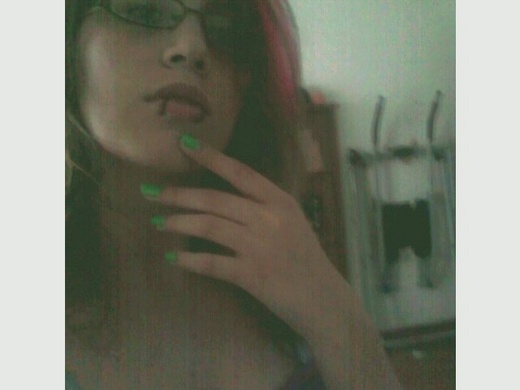 Hi, I'm Jessica, I'm an independent and outgoing vocalist that covers bands such as Nightwish, Within Temptation, Evanescence, and more along with coming out with new and original songs that carry a deep meaning and hit hard with punctual descriptive lyrics and the heaviness of good old punk rock and metal. I don't let other people speak for me on my music, I speak for myself because I can connect to the fans and listeners better and hear what they want from my music. I'd rather do that than go through a company, it's a better experience in my opinion. I'm very open and blunt, I'll tell it like it is in my songs. Take "New Girl," my a capella single, for example, which describes a new girl who's put through hell in high school and doesn't know what to do, and a cheerleading queen who covers up her abuse with popularity, and both don't know what else they can do. I basically put out the message, "Hey, I'm here, I'll take your pain because I've been through it too." Which I have. My songs are from years of bullying, depression which is punctuated and emotional in "Confusion," and mental problems like my little voices issue, which is described in "Psychopath." Just take a listen if you will, I'm a Texan with a bit of a different passion for music than most. It runs in my blood, and I like it that way.