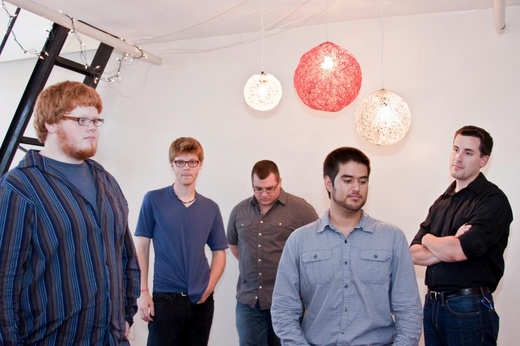 Matt Cronin, Nick Fede, Jay Schneider, Matt Smith and JC Zwisler make up Boston-based Rock/Indie Pop act Jet Black Sunrise. Their music has been referred to as everything from alternative acoustic rock (read "90s") to experimental indie pop. With three songwriters in the group, and every member of the band contributing artistically, this eclectic experience comes as no surprise. Local press has commented that, "Without a doubt you will be tapping your feet, bobbing your head and wanting more." Keep an ear out for a new EP to be released later this year that is already building buzz and gaining indie label interest.