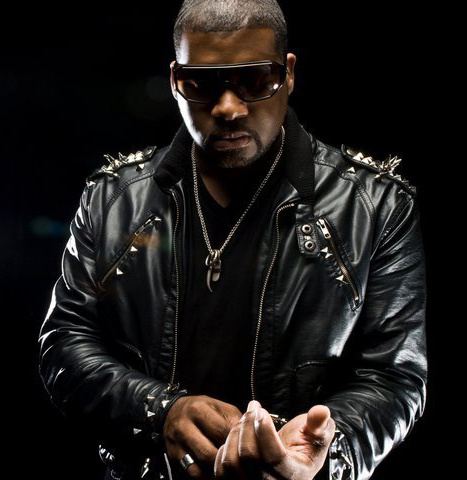 Detroit native J-LYRIQ is a gritty, urban contemporary/soul singer, songwriter and self taught producer whose influences have ranged from Sam Cooke, Donny Hathaway, and Marvin Gaye to Jodeci, Brian McKnight, and R. Kelly. Like other R&B artist who have emerged in the '90s and 2000s, J-LYRIQ looks to different eras for inspiration. The classic soul of the '60s and '70s has had an impact on his singing and producing, but so have the urban contemporary and hip-hop of the '80s, '90s and 2000s

At the age of 13, J-LYRIQ landed his first recorded deal on the spot after singing "A Changed Gone Come". Most say his voice is "reminiscent of some of the greats like Sam Cooke, Otis Redding and Marvin Gaye" and "has the ability to capture his audience and hold there attention." At times, J-LYRIQ can be flat-out retro; some of his material would have been right at home on an old Motown LP from R&B's pre-'80s, pre-urban contemporary, pre-hip-hop era. But other times, he has a more modern, hip-hop-influenced outlook. In other words, he has some songs that are quite friendly to urban radio.

J-LYRIQ has topped charts on some of Europes hottest radio station as well as being featured artist on countless internet music sites. J-LYRIQ has gotten rave reviews from some of the music industry heavy weights that include BET, Def Jam Records and Geffen Records just to name a few. His goal is to not be able to be compared to any other artist. Born and raised in Detroit, MI (where he was the Last of nine children), J-LYRIQ had a very musical upbringing -- one that included a steady diet of R&B and Soul. When he wasn't performing gospel, J-LYRIQ listened to secular soul and funk -- and his favorites included Sam Cooke, Otis Redding, Donny Hathaway, and the Gap Band. As a lead in his choir he had big dreams of World Wide Fame.