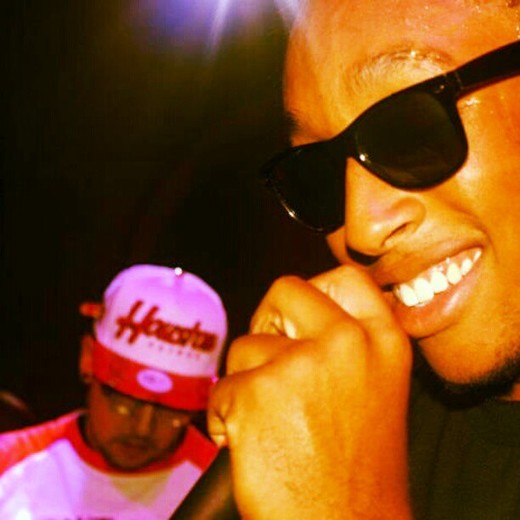 You Cant Tell This Kid No”
Houston native J.Mike can undeniably be stated as the new face of Hip Hop music. While only 21 years old, this multi-talented artist has already established an amazing rap sheet in these beginning stages of his musical career and plans on releasing his new album entitled “Insomniac Chronicles” in early 2012. “The Studio, The Stage, & The Street”. You can always find J.Mike rocking a huge crowd of people whether if its at a college campus, nightclub, or a fashion show, you name it, he’s done it! Lives by the term “#hustlersdontsleep”, so you’ll always find J.Mike at the biggest music festivals and events around feeding new music to the public and expanding his social network. 2011 was an amazing year for J.Mike as he opened for artists such as Bun B, Wu-Tang Clan, Kirko Bangz, recently recorded a song with Slim Thug, and performed along side Grammy-Winning Group “Cameo” at the 2011 Family Fun Day Festival hosted by Majic 102.1. He continues to strive and increase his talents as he plans to attend The Art Institute for Music Engineering. High expectations are set for J.Mike’s future in the music game.