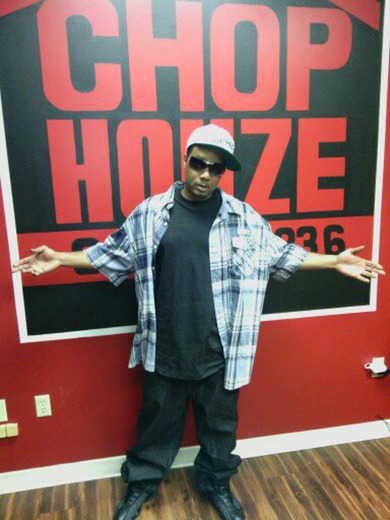 I am an independent artist, producer, music publisher and CEO of Legal Crimestaz Ent. I was born and raised in Salisbury, N.C. I had a good life as a kid. I came from a single parent home. My moms did the best she could to raise a man. She did everything a mother could do to keep her only son out the streets. But I was hard headed and wouldn't listen. I had my first child at 16, so I dropped out of high school and chose the streets. From then I was in and out of trouble.
I've always loved music as a kid, but I really thought of making it my career at about the age of 13. I had many influences like 2Pac, Jay Z, Big Pun, Big L, and a lot of west coast rappers like Mc Eight, Spice 1, Too Short, Snoop and Dre. I've found an sense to producing music. But I'm a little new to the production side of the biz. I've only been at it I say about 9yrs. But I've grown and learned in them years. I'm ready to take my career to another level. I've recently started my own music publishing company. I'm trying to get me and my family to a place in life to where we want have to struggle anymore. I want to also give back to the hood so young black men want have to make the mistakes I've made and can see that dreams can come an reality.