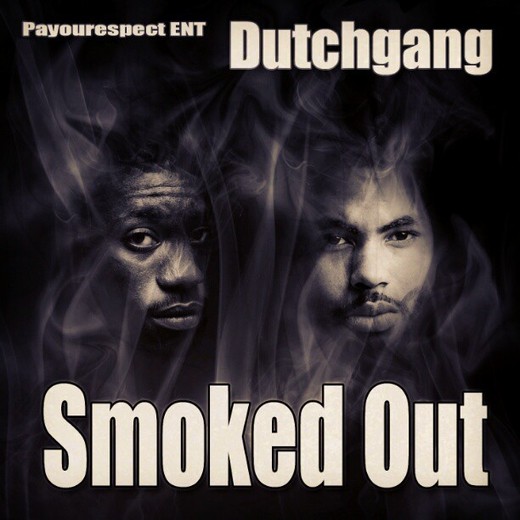 Dutchgang is made of three lyrical artists. All three of the members reside in Delaware and have been rapping as a solo artist for awhile. Dutchgang was found about 3years ago and have been delivering heat ever since then. Beenhad  and Geno started Dutchgang and decided to add another member late last year named Conflict. Their upcoming mixtape is dropped April 20th called SmokedOut which consist mostly of Beenhad and Geno. However, Conflict did feature but will be on the whole upcoming mixtape but right now they have the single off the mixtape buzzing right now called Follow Us. They are only in their early 20’s and plan to make a difference with their music in this industry.