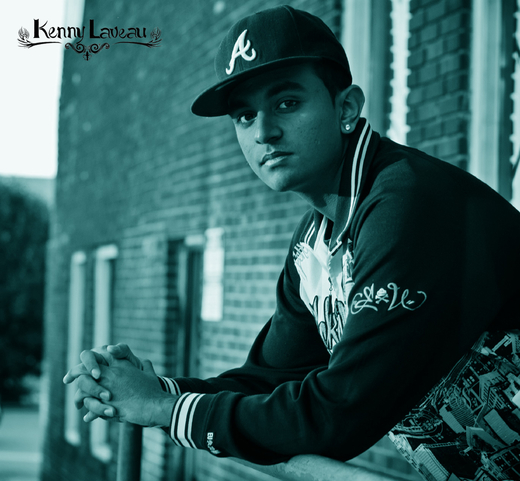 Kenny Laveau is a hip hop artist based in Atlanta, GA.  As an artist, he derives inspiration from the lyrical raps of Common, Nas, Big L, and many more.  By coupling a classy image with personal touch to his music, he strives to build on their tradition and deliver heartfelt lyrics. To Laveau, the best music focuses on conveying basic human emotions that everyone can relate to; some themes commonly found in his lyrics include sadness, anxiety, confidence, and love.His upcoming mixtape is named "The Sound of Ambition." Follow him on twitter - @KennyLaveau.