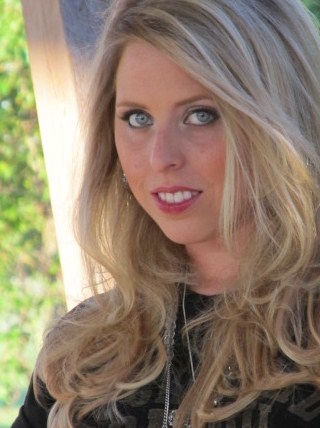 "After working with some of the most successful artists over the last 30 years, [see bio] it is always a pleasure to meet a young artist that could also become one of them. I meet Keyla Reed through an artist I previously produced, which resulted in a label signing. He was very excited about her talent and very pro active in my taking a meeting with her. He was right. I found Keyla to have everything it takes to be a competitive artist with the best. But I was especially taken with her distinctive voice. Some " throaty gravel" mixed with attitude. And also being a live performer she brings entertainment to the process. A missing voice in the market place to my ears. Always looking to work with someone distinctive. Thats what the greats have. You can recognize their voices. We have been doing an exhaustive song search and making sure the songs we pick will capture her talent. For a partial list of my credits: clydebrooks.com [end of bio page.]  Clyde Brooks, Producer - Clyde Brooks Productions

Keyla Reed   was born April 30, 1980 in Fayetteville, Arkansas which she continues to call home.  Her parents and grandparents live in the Northwest Arkansas area. She is the oldest of three siblings.

Music has always run in her family.  Keyla’s mother and father were in a gospel group before she was born and Keyla has grown up singing in church.  Her family has kept a cassette tape of her singing “Jesus Loves Me” at the age of two.  At the age of nine, Keyla joined  4-H in which she competed in and won talent contests both locally and on the state level as she got older.

In junior high and high school, in the town of Gravette, Keyla was a member of both of the school choirs.  She played starring roles in several music programs and took voice lessons beginning her junior year with a focus on opera.  Keyla spent most of her weekends competing in talent contests across Arkansas, Oklahoma, and Missouri.  At the age of seventeen, Keyla won the Benton County Fair Talent Contest, was a top five finalist in the Arkansas Oklahoma State Fair Talent Contest and was awarded the Barbara Mashburn Foundation Scholarship for music.  Keyla was the Arkansas State 4-H Song Leader and competed and won the honor of singing the National Anthem at the 4-H National Congress in Memphis, Tennessee.  At eighteen she won the Vocal Division of the Arkansas State Fair Talent Contest in Little Rock.  She received full scholarships for music at the University of Arkansas in Fayetteville and the University of Arkansas in Monticello, majoring in vocal performance with a focus in opera. Even with her background in opera, her heart has always been in country music.

Keyla married her husband Tommy, a police officer for the Fayetteville Police Department, in July of 2000.  Keyla has two sons, Cody, 9 and Connor, 3.  At the age of 3, Cody was diagnosed with Aspergers Autism. Keyla’s focus for several years has been finding treatment for her oldest son and caring for her youngest.

Throughout the years, Keyla has continued to perform locally.  She is currently the lead singer in a country rock band, ‘Forgetting Last Friday’, which performs in Northwest Arkansas and surrounding areas.  Keyla’s ambition has always been to have a career in country music. 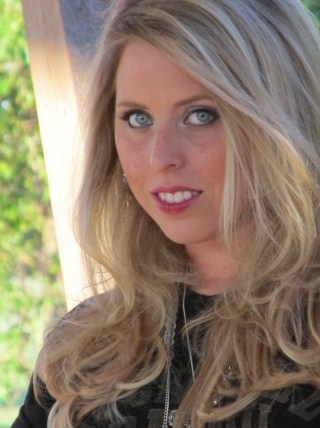