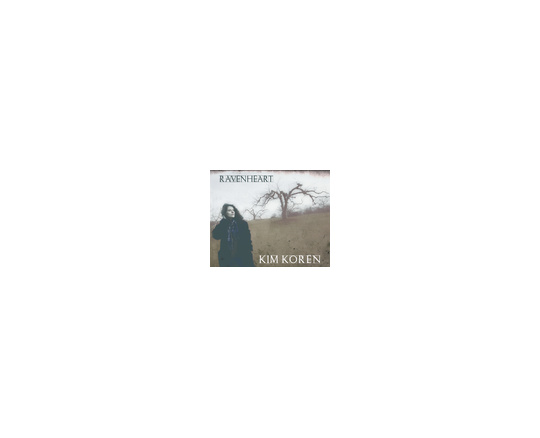 It's one of those tales straight out of a storybook. Born, bred and still living in a blink-and-you'll miss-it small town, nestled in a valley below the Niagara escarpment in rural Ontario, Canada, Singer/songwriter Kim Koren draws from her roots to deliver an uncompromising musical melange from alternative country rock to beautiful ballads.

Bitten by the musical bug at the prime age of four, Kim has developed a unique style that blends her bucolic background with a big city musical edge. And the world is listening: showcasing in New York City, London and Liverpool in the U.K. and performing gigs in diverse venues in France, Slovenia and Croatia, this small-town Canadian girl is beginning to make a big impact.

Kim is in great company sharing the stage with a diverse and celebrated group of artists that include; Steve Earle, Barney Bentall, Country Joe McDonald, Bob Lanois, and Joe Sumner of Fiction Plane. Add to that, her songs are featured on Slovenian radio Capris, and Belgian radio Goldenflash as well as many Canadian stations across the country.

A veteran of two albums, Kim is currently in the studio crafting album number three, which she will also be producing and if rumours are correct, contains a few unexpected surprises.

Look for a fall release coupled with a Canadian and U.K. tour. Not too bad for a small town girl.

What the press say:

"KIM KOREN. So why do people go out and buy Carrie Underwood records when they can listen to people like Kim Koren in their own back yard? This Dundas-born country rocker has a voice that could melt butter. She writes with Stevie Nicks' power. " - Graham Rockingham - The Hamilton Spectator

"Koren’s voice suffuses this country-but-not-so-country blues-rock with a rare soulfulness. Every track has something going for it, be it a strong lyric, a driving rhythm, a memorable melodic hitch, or plaintive guitars.  And Koren sings it all with seasoned charm and conviction." -Jeff Mahoney, The Hamilton Spectator