KRYPTICS are a 3 piece Horror and Rock'n'Roll influenced band from Mersyside, England.
Formed around 2011 by Beckie Catastrophe, the band started recording various covers of influences such as The Misfits, Rob Zombie and Demented are go.

Although No real genre has been coined for Kryptics, the band grind up influences from Psychobilly to Punk Rock to Jazz.

''Demented Dreamland'' is a demo released in July 2013 before Kryptics' first EP in which will be released sometime this August, a collection of demos inwhich some will be then taken to the studio for our debut album, expected to be finished by Halloween 2013 or later. 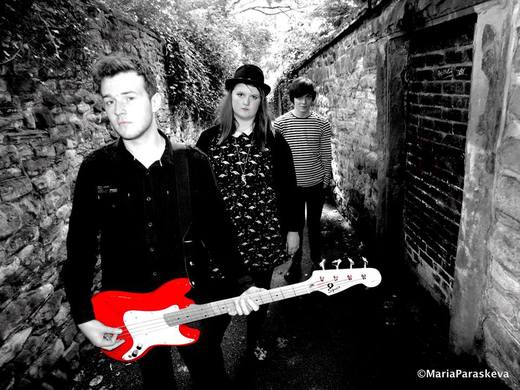