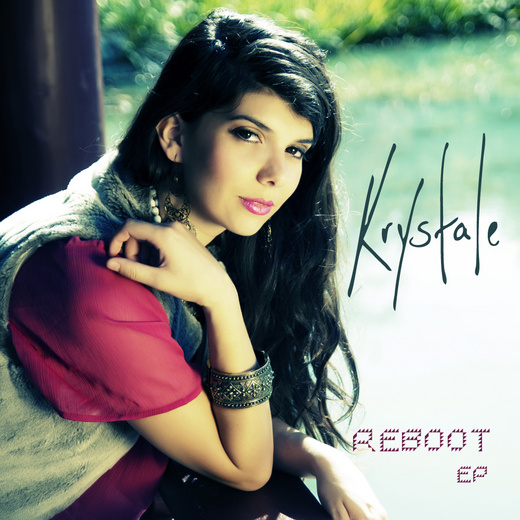 Krystale, a Montrealer with dominican roots, is a 21 year-old with a musical ear and a talent for composition that far exceeds her years. Her raspy voice has often been compared with Fiona Apple, Sarah McLachlan and Norah Jones, but what makes her stand out from the rest is her ability to fuse genres while creating electronic soul/jazz compositions that compliment her unique voice. On October 20, 2011, she independently released an EP called Reboot, in which three of the four songs, “Eurydice”, “Thumb Wars”, and “Bag of Gold”, were written, arranged and produced by Krystale at her home studio. These songs were inspired by her new found love for jazz; a taste she acquired while studying in the renowned Vanier College Music program in Montreal.