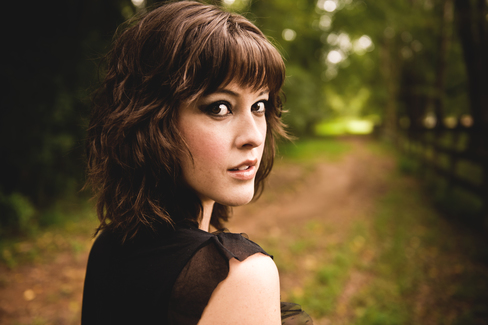 When you see this bubbly personality and energized smile you would never guess that underneath it all is a voice with such a soulful Pop edge. Most compare Lauren Light’s style to a mixture of Katy Perry, Kelly Clarkson and Fiona Apple all stirred together. Her music has started to catch an audience with her Lyrics that seem to capture reality. Lauren Light said: “When I write a song, I want to write Lyrics people can relate to. Whether it is playful, heartache, or about sappy love; I want them to feel like I am writing their story.”

At the advice of others, she decided to first dive into the music industry world to get her feel for the industry and how it worked. Just a few months after graduating high school she worked for a local music booking company, and took classes at Berklee Online. She received a Master’s Certificate in Music Business/Songwriting and a Scholarship. She performed with a handful of bands touring from her home town of Lexington NC all the way to New Mexico. She has also been featured on News 2 for a Haiti Benefit concert, and performed in the Save the Arts Awards show.

In early 2010 she released her first three song Demo, which featured Stay With Me a song that has easily become a favorite. So it seemed all fitting to be the song she shot her first Music Video for.

Lauren is now back where she belongs, in the studio, working on her Debut album. This album is sure to keep raising the bar.