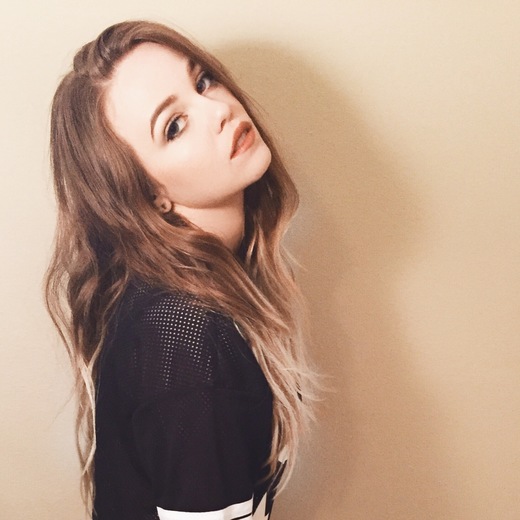 Born on February 20, 1991, and a San Francisco Bay Area local, Lily Elise is 18 years old and already well on her way. When asked how long she had been singing, Lily laughed, "I was just born doing it.. kind of like breathing." Growing up around musical theater, she first graced the stage in 1997, began taking private voice lessons in 2002 with vocal coach/award winning singer/songwriter Pollyanna Bush and won first place in Marin Star Search in 2003.

Lily joined the competitive teen a cappella group 'Til Dawn in 2005, where Director Austin Willacy (member of The House Jacks and award winning singer/songwriter having worked with artists such as Ray Charles, James Brown, The Temptations, LL Cool J, Run DMC, Chicago and many more) became her teacher, mentor and friend. With ‘Til Dawn Lily has competed in international competitions, won multiple awards and performed all over the Bay Area opening for groups such as Boyz II Men and The House Jacks.

In the summer of 2008, Lily attended Berklee College of Music’s 5-week program where she was chosen as one of 5 top vocalists to perform in the Vocal Showcase, placed in a top level R&B ensemble that played in the Blowout Concert and received a generous scholarship to attend the college.

A recent high school graduate and former cheerleading captain, Lily was very involved in the Drama program where she choreographed numbers, as well as acted and sang in the shows. During senior year she worked with Yes Theater on middle school and elementary school musicals as the Assistant Choreographer and Vocal Coach.

Currently, Lily is a member of a Santa Cruz based corporate cover band but will be relocating to Los Angeles in August, 2009 to attend the Thornton School of Music as one of 5 vocalists chosen to be in the inaugural class of USC's new Popular Music Major.