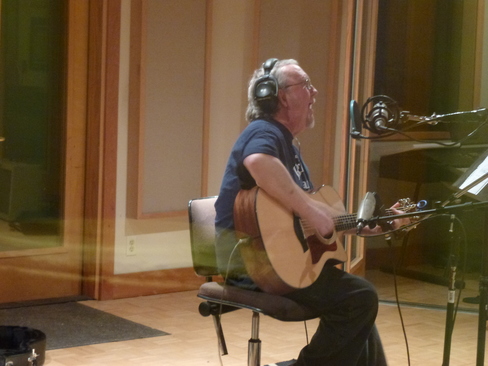 I have been playing guitar since I was 10 and watched the Beatles on Ed Sullivan. I've played with and opened for many of the era's greatest musician's. I guess my greatest claim to fame was opening for the British rock band "The Who" in 1968 at the Earl Warren Faire Grounds in Santa Barbra, Ca. I play in a cover band called Stranger and have for 22 years. I love that band. My passion of course is writing and performing music.