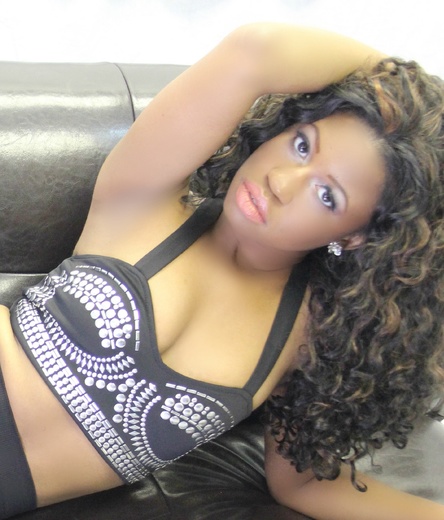 Mal V Moo, born Mallorie Moody, is an aspiring Singer/Songwriter and Model. Influenced by the greats such as Whitney Houston, Mariah Carey, Aaliyah, Brandy, Monica, Michael Jackson, and Aretha Franklin, Mal found her abilities to be quite powerful at an early age and has been singing ever since. Mal prides herself in her ability to create beautiful harmonies and credits Aaliyah to have been most influential. As a member of the Performing Rights Organization BMI as well as a member of the Recording Academy Mal strives to "Keep it coming" and continuously produce songs she knows would make those who influenced her proud. Stay tuned as Mal V Moo continues to ascend above the charts.