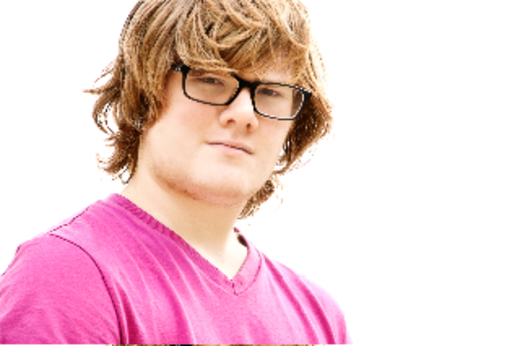 Samuel Ryd Gustafson, also known by his stage name: "Sammy Ryd", is a talented singer/songwriter and actor from Richardson, TX. Sam has performed at multiple venues, including the House of Blues and the Wildflower Festival, where he became the first ever budding talent competition wildcard winner as well as becoming a 3 time budding talent winner in his age group. He has performed under chorus groups and in musicals. He is an active member of the Septien Entertainment Group whom have helped him sharpen his tools to succeed. Sam has been compared to many artists, including Cee Lo Green and Justin Timberlake. Sam's alias, Sammy Ryd, shows powerful personality and really energize Sam's performance. Sam's talent and creativity show storytelling and a powerful voice whenever he performs.