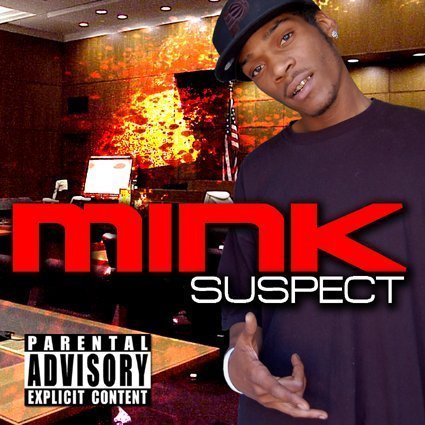 When it comes to quality music from an artist with the passion for his city, Mink delivers every time. Born Marlon Dwayne Benson ofIndianapolisIndiana, the 24 year old started his run in rap at only the age of 15. Going headfirst he quickly developed a sound that left him confident enough to start recording. Recording his first c.d. at 16 he teamed with his at the time 17 year old uncle SlimGotti as music/business partners. Dropping city-based tracks like “Off Up In Da Nap” “Where I Lay” and “This Is Nap” among others, he gained notoriety and respect of his fellow Indy artist. Branching out to the ladies he also recorded tracks such as “Grab And Roll” “3.pt Stance” and “I Wanna See It” which led to big followings of his Lawrence North classmates.

Continuing his quest to put his city on he is currently working on what he calls “The C.D. Of The City”. He teamed up with Naptown’s own T-Eazy to make the instant classic “Let Em Kno” where they both give u a full insight of theNappyCityliving.  He also let us know it’s a lot of party in him when he released “Legit”. For the most part all tracks you hear him on were produced by him. Mink is working with and looking to working with other producers around the city.

When it comes to his musical inspirations Mink says he was mainly inspired by his uncle and cousin who he considers to be the best rappers ever. He’s also motivated by the other locals in and around his city. Growing up he listened to a lot of No Limit and N.W.A. Just talking with him for five minutes u can easily tell his drive is very passionate and the people around him really keep him going. Without a doubt u can most definitely say Mink do it for his city. 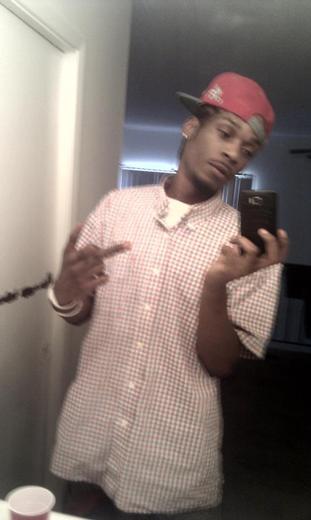