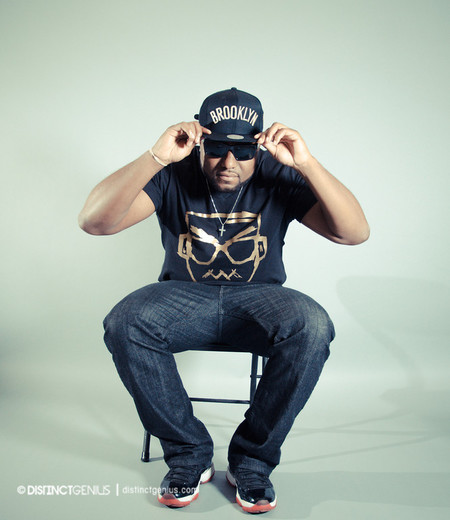 KEEP IT UP! CHECK ME OUT WHEN YOU CAN! APPRECIATED!

CHECK OUT THE NEW VIDEO .. SEE WHAT ALL THE TALKS ABOUT! .. STORY LINE IS CRAZZZYY

LISTEN TO THE LYRICS! .. VIDEO IS CRAZY

A&Rmusic1"….Guarantee Your Music Heard By Record Company A&R!……Partner with us and turn your web and Facebook traffic into income while you sleep
sign up (ITS FREE)@ http://www.arlive.com/affiliate/affiliates/signup.php?a_aid=4d92b0e9e5be8
by PSGMUSIC on April 7, 2011 at 12:22 PM EDT

“Ralph (Kid Cool) & Rob (T-Hype) Twin Brothers called Twice the Hype busted into the Rap/ Hip-Hop scene in the late 90’s. They performed all over the DC metro area clubs for several years and was featured on DC’s local radio station WPGC 95.5 Home Jams and Billboard’s Magazine for DC’s best new up and coming hip-hop artist.

Keep up all the good work fam I see u on the top of this chart right bout now. Props on dat. We still ain't get the hang of this Our Stage thing. But keep it moving homey
by Da Commission on February 27, 2010 at 1:58 PM EDT