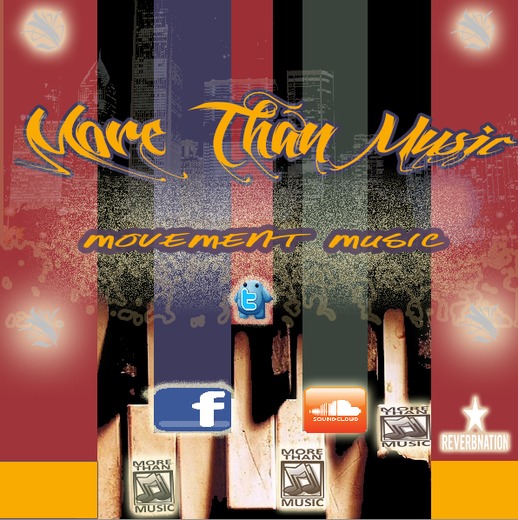 About MORE THAN MUSIC

From the start, music has been a part of his upbringing.Those influences left a mark on him that has helped him craft his musical style, as well his personal life.along with others such as the late Pac, Biggie, Nas, and Jay-z has given him a standard to musical lyrics.In CuE case R&B has also played a major part in his career. Born to a song bird that practiced to a live band awoke CuE daily. That simple act constantly challenged him to think outside the box and to reach for the stars.He is bringing to the world a vision for Hip Hop powered through the Energy of music he create. Environment is motivation