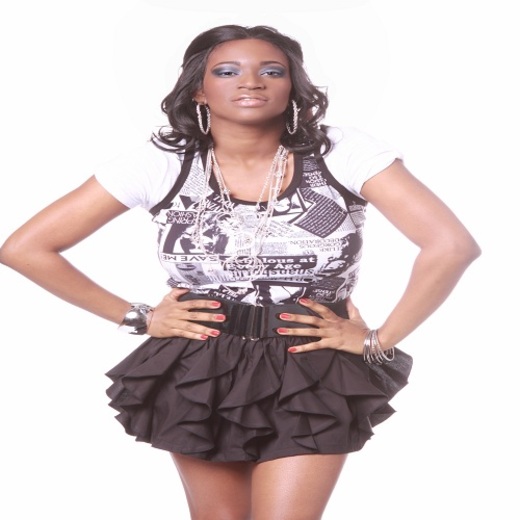 Born Natoya Petrece Drummond but goes by Natoya Petrece, made her first singing debut as a member of her aunt’s gospel band (The In-time Gospel Band) at the tender age of 4 in her hometown of Santa Cruz St. Elizabeth, Jamaica W.I. After a seven year hiatus Natoya (11 years old) began singing in the high school choir and performing at various school concerts and festivals. After leaving high school in 1999, Natoya’s love for music and singing continued to grow into writing songs as she headed to college in Kingston Jamaica to continue her studies In Associate of Applied Science in Computer Information System/Web Development. She later became a part of the girl group N’Dure in 2001. After a year of singing with N’Dure the girls decided to go their separate ways and Natoya’s passion for her craft motivated her to continue to seek a career in music as a solo artist. In 2002, Natoya became a mother, but being a new mom didn’t stop her determination to reach for the top and become the entertainer that she is destined to be; this only fueled her passion for the music industry and made her more focused towards her future which eventually brought her to the U.S. in 2004. Natoya has a melodic alto voice with an eclectic rainbow of music styles that blend R&B/Pop/Hip-Hop with a touch of Reggae. Her musical influences range from vocalist such as: Anita Baker; Bob Marley; Neil Diamond, Whitney Houston, and Michael Jackson. Natoya’s life statement is, “I believe that what ever you put your mind to, you can accomplish with hard work, determination, being focused, and having a little faith and living life like there is no tomorrow".