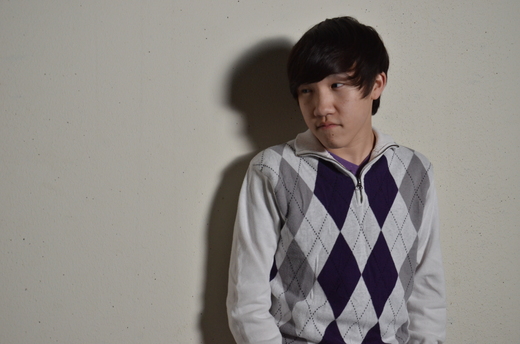 David Yang is a 17 year old Hmong-American rapper. Originally a resident of Minnesota, David moved to Madison in 1994 with his family. Though he is both young and relatively new to the world of recording music, his rapping, singing and song writing abilities are those of a professional.Additionally, he is no stranger to the stage as he has been a hip-hop dancer for over eight years, traveling and dancing solo and with a group.
His background is dance, unique combination of singing and fast-paced rapping coupled with his experiences as a Hmong-American make Yang's music stand out. He does not view his Asian cultural identity, an identity virtually absent from the world of American Hip-Hop and Pop music, as a detriment; on the contrary, he explains, "being an asian youth has actually put me into positions where I really amaze people with my skills." David Yang is currently working on a series of songs, music videos and documentaries.