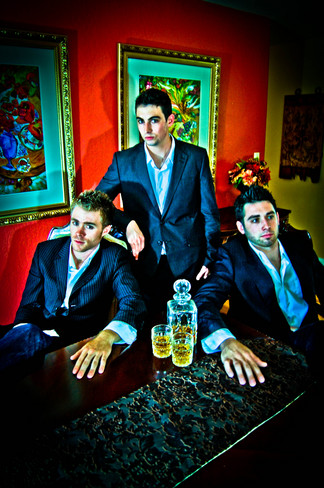 Formed in 2010 in the North Bay Area, California natives Will Doll (lead vocals, guitar), Chase Crow (lead guitar), Steven Crow (Drums), New Haven works diligently as a "do it yourself " band as they finish their self-produced album. By june 2011 New Haven plans to hit the scene so hard that they catch everybody off guard. This band has huge dreams and no sign of stopping to make them come true. 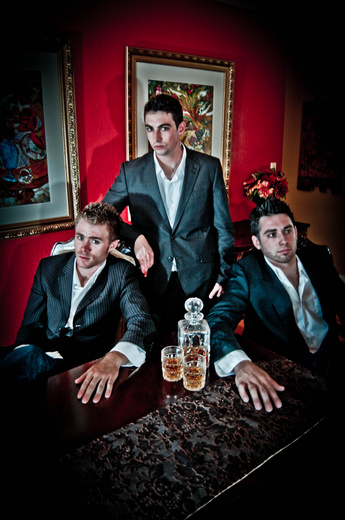