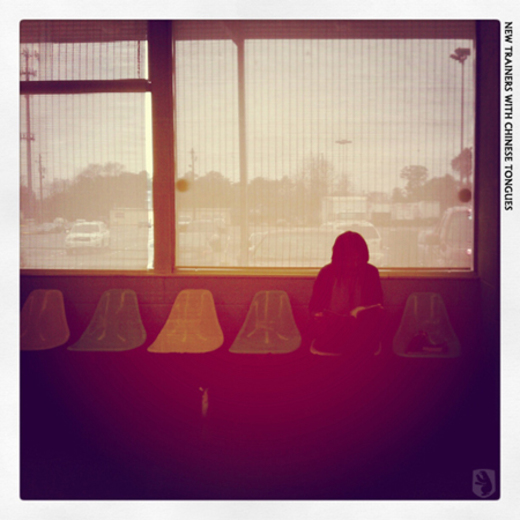 About New Trainers with Chinese Tongues

"You have to start over and over again." - Willem de Kooning

There's no truer statement that can apply to the act New Trainers with Chinese Tongues. From the ashes of the regional alt-rock touring act Koivu, members Andrew Housley (voice, guitar, keyboard & sample), James Buchheit (guitars & keyboards) and Frank Perisino (drum, percussion, bass guitar & guitar) began to expand their musical palate, found their sound in 2009, and NTWCT was born. Focusing their attentions on mood, texture and experimental atmospheric soundscapes rather than being constrained to rigid song structure has allowed them to create a new sound fans have described as ahead of their time. "Simple and dense is what I was thinking. Keep the structure simple and build the sound organically, slowly adding layers. If there's a chorus and a bridge, ok. If not, that's ok too. Nothing forced", says Housley.
As the material evolved it took on the broad influences of the three members; bands like: Elbow, James, Verve, Janes Addiction, David Bowie, Portishead, Suede, Massive Attack, Wire, Radiohead and Brian Eno. Housley adds, I was always been a fan of bands like Wire their early material always got the idea across in under two minutes - brief and to the point.
New Trainers with Chinese Tongues is currently recording new material and playing local Atlanta venues with plans to tour the Southeast. Aiming for a late spring 2010 EP release tentatively titled "There's Serious Work to Be Done" (another apropos statement).