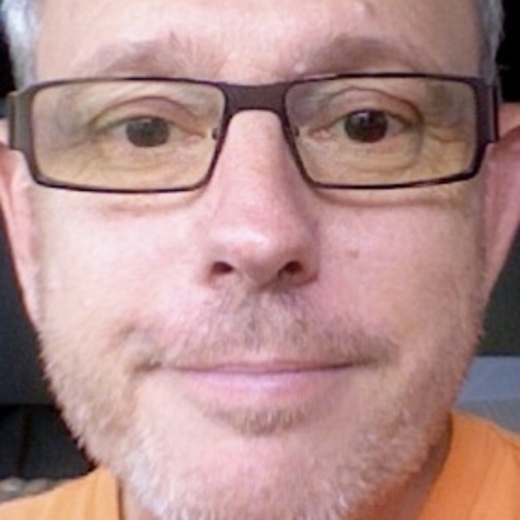 Listening to a selection of music from world artist Diederik de Jonge is like tuning in to a kaleidoscope of musical colour.

“I grew up in a household where a wide variety of classical and so called ‘world music’ was played and I guess I have loved that variety ever since.”
It’s obvious when listening to Diederik’s music that the influences are varied. Amongst those influences he counts classical composers such as Mozart, Beethoven, Monteverdi, Mendelssohn, Debussy and Vaughan Williams. Bowie, Lou Reed, Mike Garson, Paul Simon and Sting can also be counted in the mix. Add a dash of Dave Brubeck, Karunesh, João Gilberto and Mike Oldfield and your starting to get the picture.
“There is so much wonderful music out there you can’t help but absorb the traits that appeal to your own ears.”
As such, Diederik’s music covers a wide spectrum of genres, from electronic to jazz and rock, classical to ambient, all infused with strong melody and harmony giving his style it’s own distinct and original flavour.
Also obvious is his love for the Gamelan music of Bali, inspiring Diederik to write a number works based on these instruments. This includes the albums “Postcard From Bali” (2009) and “Under Bali Skies” (2012) which, were inspired by living in Bali and feature gamelan along with other world sounds. “Simple Pleasures” (2011) and “Happenstance” (2012) are both jazz inspired albums whilst the album "No Strings Attached" (2011) is a collection of tracks based on string only instruments. Finally, "The Journey" (2011), is a concept album and is more like a symphonic poem, or soundtrack for a yet-to-be-made movie.
www.diederikdejonge.com
www.soundcloud.com/diederik-de-jonge