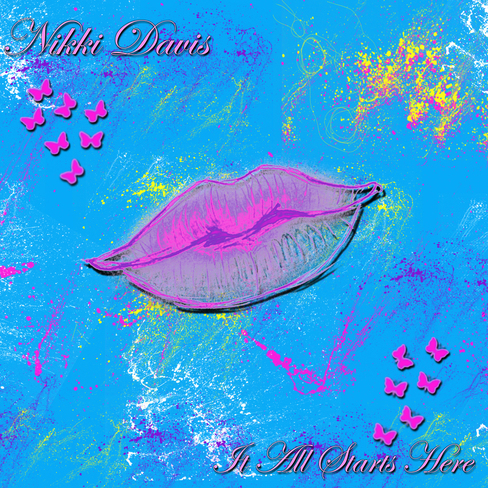 Nikki Davis is 20 years old born in the Bronx, New York and raised in Anchorage, Alaska. She started speaking in full sentences at age one, singing at age three and by the time she turned four sanged in her first talent show at the Northway mall in Anchorage, Alaska singing R. Kelly's "I believe I Can Fly" and came in first place. This is where her singing career began. She then went on to perform in several talent shows with the NAACP where she took first place on several occasions. At the age of 13 she went on and conqured the tough audience at Amature Night At The Apollo where she came in first place singing Keisha Coles "Love." Now back in New York Nikki has since performed in various open mic shows and talent shows all over New York with her very own dance crew The Nikki Davis Dancers. In early 2011 she went back to Alaska at did her very first live radio interview on station 90.3 KNBA. While she was in Alaska she visited several elementary schools to speak to them about No Bullying & Stop The Violence using her skills as a motivational speaker to help motivate the youth in a positive way. Nikki Davis is on a mission to change the world through her singing and motivational speaking through the grace of God. 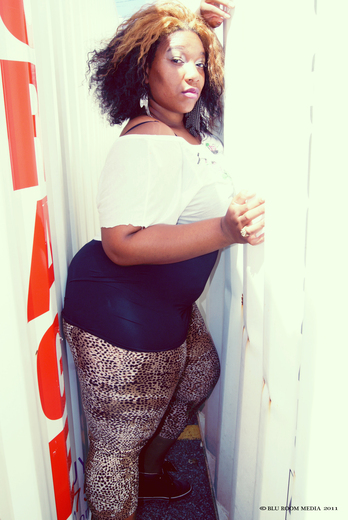