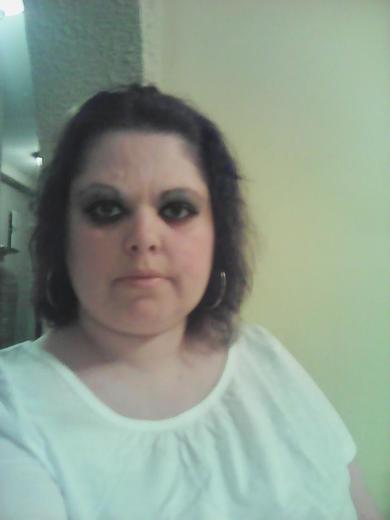 debut album in 2016 'tonight's the night' and has made several